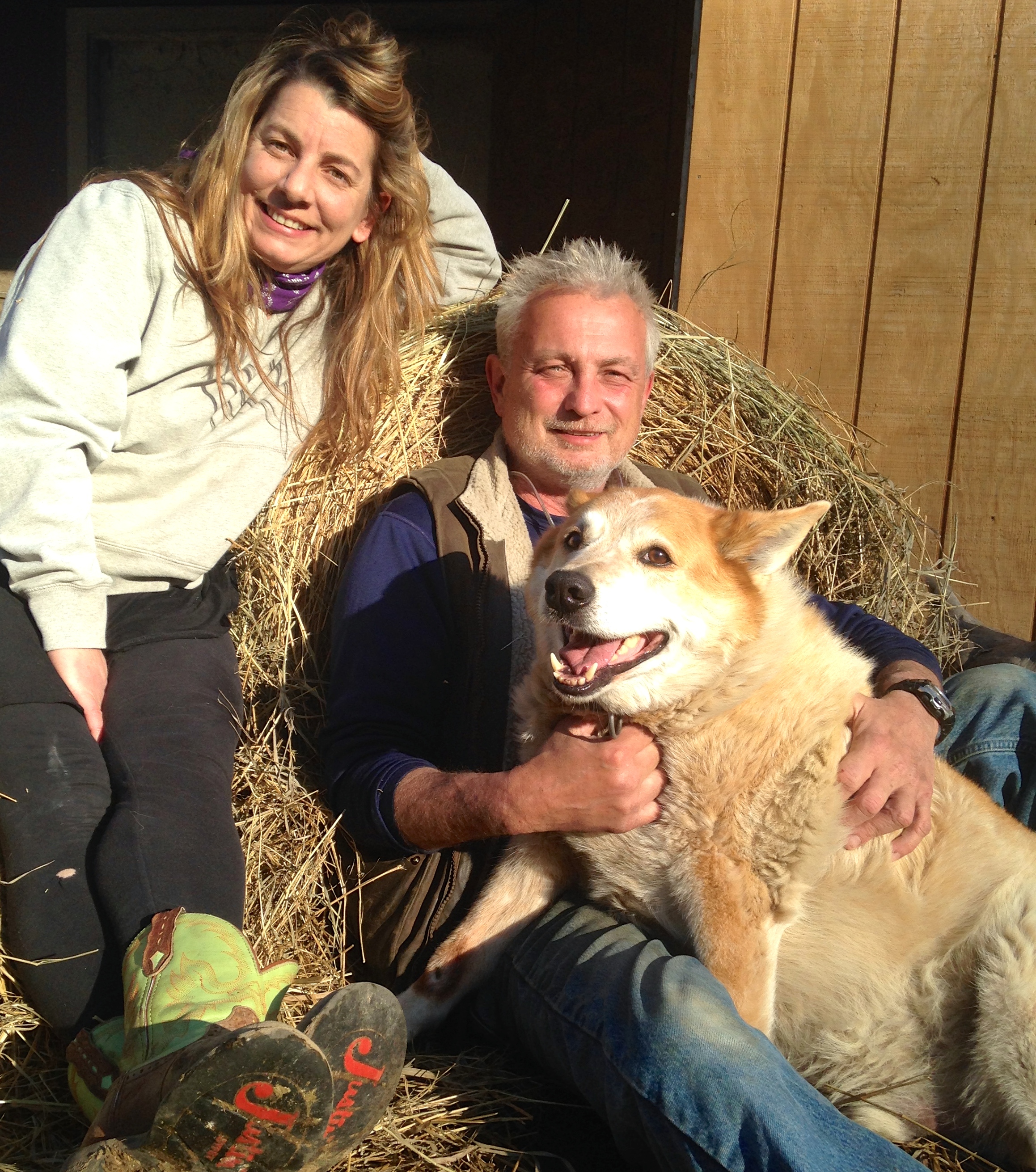 Jackie Gennett is co-owner of Bushel & Peck’s in Beloit, Wisconsin. In 2001, she began her transition to farming after outgrowing her 20 by 20 foot garden in the South Loop of Chicago. She had been a volunteer Master Gardener and active in preserving green space and community gardens in Chicago, but in 2006, she left her hometown and career in the automotive software industry and moved to live and work on her farm in Monroe, Wisconsin.

She and her partner experimented with many aspects of farming including raising sheep, chickens and turkeys which were sold through the first meat CSA in Chicago. Today, her farm is Certified Organic and produces fruits and vegetables for her restaurant and preservation kitchen. She is fond of growing garlic and produces about 6,000 pounds a year, mostly sold as organic seed to other growers.

She and her partner, Rich Horbaczewski became vendors at Green City Market in 2011 and are active members in the Dane County Farmers Market in Madison, Wisconsin.