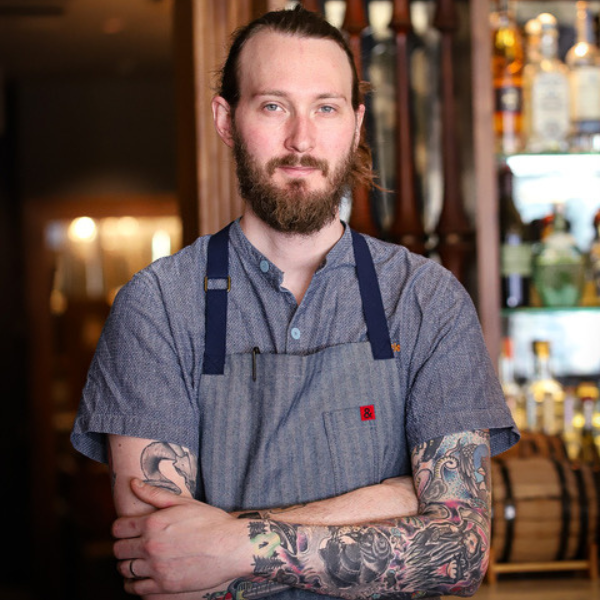 Chef Kyle Cottle grew up outside of Chicago in Minooka, IL and always felt drawn to the Windy City’s culinary scene. After earning his culinary degree in Joliet, Cottle moved to Chicago to work at the lauded cocktail emporium, The Aviary. It was there he first experienced the magic of exemplary service and creativity in the kitchen. He moved on to Next where he cooked under the revered Chef Dave Beran before settling in to work at Michelin-starred Blackbird. For five years Cottle rose the ranks to executive sous chef under the guidance of Chef Paul Kahan and credits the experience for giving him a greater sense of self and culinary personality. At Blackbird, Cottle created dishes and worked with renowned chefs from around the world.

When he’s not in the kitchen, you’ll find Cottle biking around the city or watching baseball.