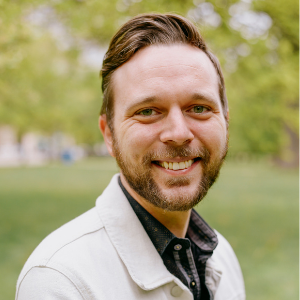 Shawn has eighteen years of experience in the hospitality industry. After initially moving to Chicago from the suburbs of Detroit eleven years ago, in 2011, he relocated to Key West where his passion for event management began.

He worked as the General Manager for a popular bed and breakfast, and also did lighting and sound design for one of the busiest nightclubs on the island. After five years, the windy city called him home. Shawn has been in event sales since 2016, working many events in his tenure, including The James Beard Awards and many charitable events around Chicago. His attention to detail and ability to elevate any idea is sure to make your next event unforgettable.